What Else is TMS Used For? | Transcranial Magnetic Stimulation

What Else is TMS Used For? 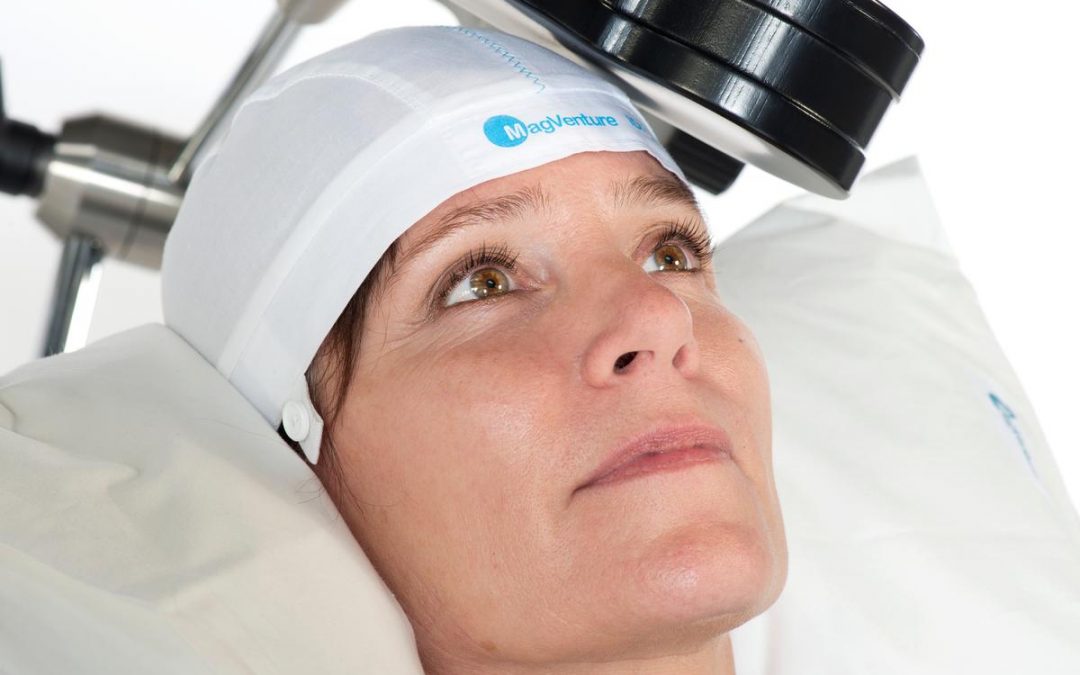 The development of functional MRI (fMRI) in the early 1990s revolutionised the field of neuroscience, giving clinicians and researchers the ability to observe the brain working in real time[1]. This led to breakthroughs in our understanding of many poorly understood health conditions, especially those relating to mental health.

Researchers discovered that there were areas of the brain that were either underactive or overactive in people with certain mental health disorders, compared to the brains of “healthy” individuals, and that these findings were similar for all people with the condition[2]. This groundbreaking discovery opened the door for the development of entirely new treatment possibilities, with the aim of restoring these brain areas back to normal function.

Repetitive transcranial magnetic stimulation (rTMS) has the ability to either stimulate underactivity, or inhibit overactivity in the brain, based on the frequency of the pulses that are generated[3]. Due to this unique ability, rTMS has been shown to be effective on a wide variety of health conditions, and is currently undergoing trials on many more.

TMS treatments for depression, neuropathic pain and motor stroke have all been proven with level A evidence, meaning that they are definitely effective, and these conditions are routinely treated around the world. TMS protocols for anxiety, Parkinson’s disease, Multiple Sclerosis, PTSD and of course, fibromyalgia are all gaining evidence rapidly, and the technique is even being trialled on addiction problems, OCD and epilepsy[4]. It is exciting to think what the future may hold for TMS, and all of us at TMS London are delighted to be playing a part in the development of this pioneering medical intervention.