The History of TMS 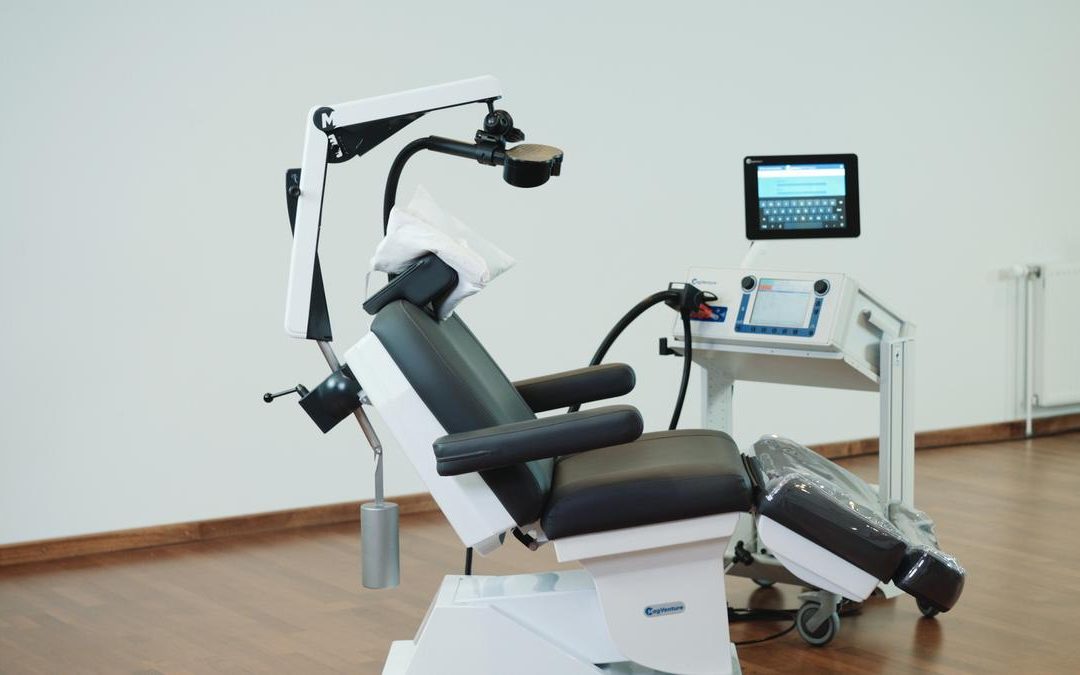 Transcranial Magnetic Stimulation (TMS) first received FDA approval for therapeutic use in 2008[1], however the idea of using electromagnetic fields to stimulate the brain dates back around 150 years.

Renowned English physicist Michael Faraday was the first to describe the reciprocal relationship between magnetic and electrical fields, and it was not long before pioneering doctors took this idea and begin to explore its potential use in medicine[2]. Early attempts were crude and dangerous, although they were not completely without success. Doctors noticed that magnetic coils placed over the heads of patients could produce feelings of dizziness and giddiness, and began to use this technology to treat all manner of mental health conditions[3]. Unfortunately, without a detailed understanding of the function of any specific brain areas, this method was rather imprecise, and results were therefore highly variable.

Over the next 100 years, many other brain stimulation techniques were trialled, with mixed success. It was not until 1985 that anything resembling a modern TMS machine was developed, by a Sheffield based doctor called Anthony Barker. Barker was the first to scientifically prove the effectiveness of TMS[4], and was able to produce a stable, safe and reliable machine, allowing numerous studies to be carried out.

Since this time, Barker’s machine has been through many reincarnations, each one improving the accuracy, safety and effectiveness of the technique. This, coupled with an explosion in our understanding of brain function – including a much greater knowledge of the specific roles of individual brain areas – has led to TMS becoming a far more effective and recognised method of treatment, with more uses for it emerging all the time.

[1] Khomami S, Rostami R. Remedy of Social Functions and Symptoms of Depression before and after Repetitive Stimulation (rTMS) on the Skull in Major Depression Patients [dissertation] Tehran: University of Tehran; 2008.