Rheumatoid Arthritis – The Early Symptoms You Should Look For 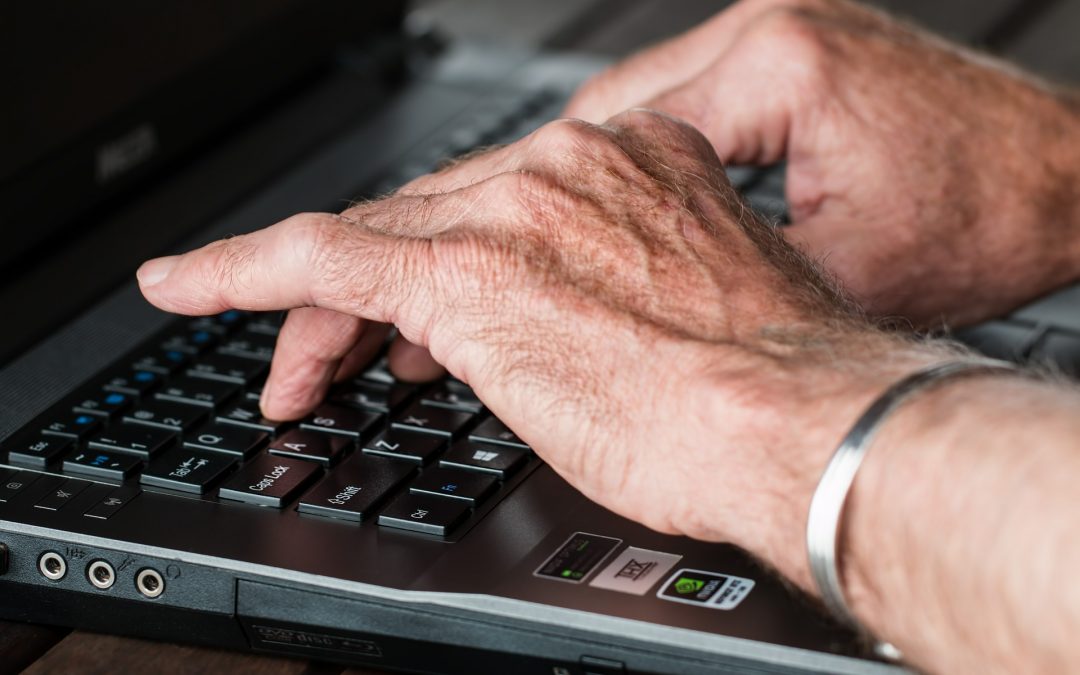 What is Rheumatoid Arthritis?

Rheumatoid arthritis is known as an autoimmune disorder and it can cause problems with the joints through inflammation. It starts with minor symptoms that might appear periodically on both sides of the body. However, these symptoms then progress over a few months. The symptoms can differ between sufferers and they can change each day. So, what are the early symptoms of Rheumatoid Arthritis?

Stiffness in the Mornings

An early sign of Rheumatoid Arthritis is morning stiffness. Often, the stiffness will last for several minutes but it can get worse over time. If the stiffness lasts for hours, then it could indicate inflammatory arthritis. The stiffness is often felt after periods of inactivity such as sleeping or sitting down.

If you experience stiffness in the smaller joints then this could be an early sign. It can happen at any time of the day, regardless of whether you are active or not. The hands are often the place to suffer first and it progresses slowly. However, it can occur suddenly and can occur in a number of joints.

Pain in the Joints

Tenderness in the joints will often follow joint stiffness. It is possible that you will also experience pain when you move. Commonly, you will experience the pain on both sides of the body. The most common areas of pain are the fingers and wrists but it can affect the knees, shoulders and feet.

Swelling in the Joints

An early symptom of Rheumatoid Arthritis is that the joints can experience inflammation. They will be larger in size and feel hot to the touch. These are known as flare-ups and can last for as much as a few days or even weeks. As time goes on, this is a symptom that will become more frequent and sufferers experience it in other joints.

A minor fever when other symptoms are present such as inflammation and joint pain can be a sign of Rheumatoid Arthritis. Despite this, if you have an exceptionally high temperature then it could mean that you have an infection or other illness.

When the tendons are experiencing inflammation, it leads to pressure on the nerves. This can cause tingling in the hands or a feeling of numbness. The joints might even crack or squeak as the cartilage rubs against joints during movement.

When inflammation affects joints, it means that tendons and ligaments can alter in shape or become unstable. As the disease worsens, it can mean that you are unable to bend or make certain movements. As the range of movement is affected, it is vital to take part in gentle exercise.

COVID-19 Coronavirus and Video Consultations
Due to the recent Government guidelines I am unable to see patients with COVID-19 fever symptoms.  This is to ensure the safety of staff and other patients. If you would like to arrange a Video Consultation please call the number bellow.